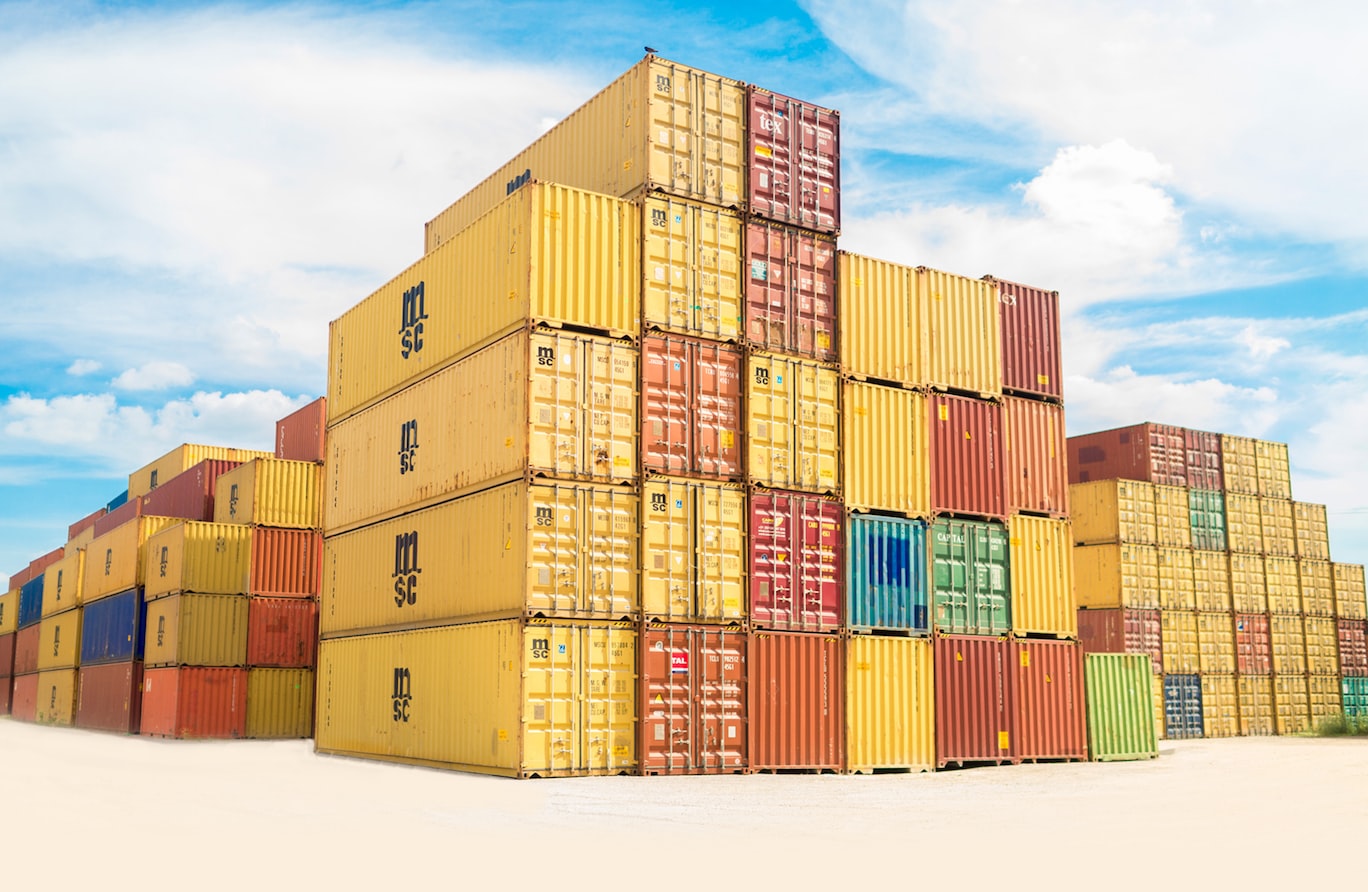 Note: Docker is used for deploying apps in general, for this post we are sticking to how you can deploy a React app using docker.

For people who don’t know about docker that may be a bit vague.

Containers are similar to virtual machines, they provide an isolated environment for your application.

A good example of how dockers are helpful is say you are using Windows for building your app, but the server where you would be deploying is Linux, in such cases docker is really helpful. You don’t need to write any deployment specific commands and then change them back while building, with docker you can use a fixed dependency both for building and deploying and save time worrying about your environment ✨.

Everyone: How does this magic happen?

This is how the magic happens,

This may seem a bit confusing, so let’s break it

How does docker work?

We know what problem docker solves, and we have a rough idea on how docker works.

Let’s jump into dockerizing a React app and see how docker really works. Since our main focus for this post is to dockerize, we are going to use the Next.js project from our previous post to save time 🤘.

Different operating systems have different docker installation processes. You can check out the official docs for installing below, also they are pretty lengthy and specific to OS versions (not to mention we are too lazy 😅).

Once you are done installing, you can try out this command to see if docker is working

and you should see this

that means you have successfully installed docker. Good work! 👏👏.

Now, we need a docker container in which we will be running our application.

Everyone: How do we make a docker container?

We brushed briefly over how docker works, but while making this Dockerfile we get to see how a docker container really works and how to make one.

Like a good cooking show, we already have our Dockerfile ready 😆. Let’s get into what it is.

Every container has a base image. A base image is something which includes all the dependencies needed to execute the code.

Everyone: Where does this image come from and how does it work?

For our project, we need a docker image to primarily run Node. So, we define our base image to be:

You could use an Ubuntu base image,

but it wouldn’t have node dependencies, which we need (duh!).

Now that we have chosen our base image, we want to create and use a particular directory for our app in our container. So, we have the command:

Once we setup our working directory, we need to install our packages. We could install, through these commands:

Finally, we need to run the app, so we have the command


Docker has another file to ignore in such cases called .dockerignore

With this, our local dependencies will be skipped from sending to the container. If you have ever used Git this is similar to .gitignore .

We will be running the following command (in our console)

This will build our container from the local project files, except for node_modules (since it’s in .dockerignore).

(since the app is in our container)

That is because, the app is running inside the container on port 3000, but with this option

while running our container, our host connects via the port 3001. If you go to localhost:3001 you can connect to the app 😊.

With this, docker will enlist all the containerized applications.

We know our docker image id to be edbdf759cd55 , we need to use the CONTAINER ID for stopping the container.

The container stops running and the app is inaccessible.

Everyone: What if you want to start the app again?

You just need to run the command

Is there any other way to run containers?

Indeed there is a way to run the docker container in the background with the services mentioned, thanks to Docker Compose.

and if you run

you can check our container to be running

With docker compose, you can run multiple containers without checking which container to run or to stop.

We were able to build and run a docker image so far, but we discussed about using docker to deploy our app.

How do we deploy using docker image?

While building our image we discussed about Docker Hub. We can use docker hub to deploy our images as well 😍.

This tag doesn’t affect our local image, but if we push our image

Once you deploy, you can find the image for our project here.

and run it with

We took a very simple example to dockerize and deploy our React app, but it may not be so simple all the time. If you need help, we at Quicklyreact have 24/7 React.js developers to help you fix any issues or provide you with any assistance you may need. Contact our support 👉 to know more.